During her three days break in a small village located on the east of Spain I talked to Katie Stelmanis, voice and leader of band Austra, before she continues her world tour introducing her latest record, Future Politics. Love, torture, imagination, depression, balance and streaming culture are topics coming out of her mouth, not leaving behind music and the creative process this futuristic woman followed for her songs.

Are you on a break away from touring?

What do you usually do during your leisure time?

Right now I’m hanging out in a little town in Spain, an hour from Valencia, I rented a house here.

What’s the name of the town?

The village is called Peñalba but the town is called Segorbe.

Your show in Madrid was rad and you’re coming back to Spain for FIB and BBK festivals, what does it take for a show to be perfect in your opinion?

I think is the right balance of energy and excitement between us as a band and you as audience. If the energy is there, it doesn’t matter what happens on the show. We played shows where we had major technical errors and lots of things went wrong but sometimes it doesn’t matter.

What show did you liked the most from the last tour?

How did you feel right after releasing Future Politics? Do you think music industry is looking better for musicians now than five years ago?

It’s kind of hard to really know. I entered the music industry when people were already not really selling records so everyone was just like: “oh, it’s so different now, we are not selling records”. Woah, we never sold records. We were always depending on touring as a way to get by rather than actually selling records. It’s hard for me to say. Also, the streaming culture is weird. The streaming culture is shaking things up in a way it courses the way people make music. That being said, I definitely think there’s way better music other than super, super pop stars maybe because of the streaming culture. But I also think that, even though it’s more accessible, streaming culture makes it more difficult for independent artists to get through cause all the streaming platforms are monopolised by major labels who really influence what gets pushed and what you hear. It’s a constant struggle and nobody knows or how to deal with.

First ‘side’ of the record is more like single material while ‘the side b’ is more ethereal with loops and deep melodies. What half of the album are you more attached to?

Personally, my favourite ‘side’ of the album is the second half cause it has the weirder introspective songs and those are the ones I rarely take on tour. For playing live, the popular ones translate a lot better in a live setting but for just listening I always like the weirder stuff. Again going back to streaming, when you’re listening to a record on streaming, a lot of people don’t even make it through the end of the record, that makes me wish I put it on backwards., but I don’t think that’s possible [laughs].

Same as the damn shuffle mode that makes the structure of the album pointless.

Yeah, the shuffle messes everything up.

Personally I preffer to listen to it from beginning to the end, especially when an album tells me a story like Future Politics. For example, I Love you More Than You Love Yourself is romantic but also tragic. Is it better to love or to be loved?

It depends from what angle. I think being able to love makes you happier. You really need both. This song is about loving someone with depression. It’s difficult on both ends, but a lot of times when you’re suffering from depression you’re not able to feel that love and maybe the only thing that can get you going is to love others. I think it’s easier to have love for other people and to access that as a way to make you feel good without depending on others.

You need to love yourself first.

Yeah, exactly. If you’re truly loving other people it’s pretty likely that you get to love back.

How is this record different from the previous one?

This record was different in a lot of ways. I wrote it in a similar way I wrote the first record, for the most part it was like a bedroom project, a very independent process. Olympia was more like a studio band record. The commentary, the discussion and the ideas behind the songs are just as important as the music itself. It’s something I’ve never done before.

You wrote on Austra’s website, as an introduction to your new record: “Future Politics is a future, and for any future the possibilities are endless”. How do you write you own path?

It’s getting harder and harder living and existing within these oppressive regimes where they try to curb into your imagination. If you watch the documentary Hypernormalisation you’ll see footage of people in Russia being asked about what are theirs dreams and they’re completely unable to answer that question because the government are so evil to just curb any sort of imagination or desire for imagination. In that way imagination is super powerful because as long as you imagine and envision something else I think it’s possible that it happens. The problem is that a lot of people have the ideas of what they want but they don’t think is possible to get there. I disagree, when people further communicate their ideas and talk about the world that could be, then it’s really possible to get there.

It seems surreal that Russia is still suffering from torture because of sexual orientations and at the same time we’re celebrating here in Madrid the WorldPride week. Are you coming, by the way?

I wish I could go, I love Madrid. People back home in Canada they say they love Barcelona but I tell them they don’t understand Madrid, it’s super fun [she laughs]. But I think maybe it’s better, you don’t want Madrid as tourist as Barcelona. Keep it a secret [laughs].

Any plans after the American tour ends?

I’m trying to start writing a new record, because the last one took so long to come out and I don’t want that to happen again. I want to be an artist like the 70’s or the 60’s when they recorded a record per year, like Bob Dylan. It’s probably not possible but it’ll be cool to try.

I know you’re a Radiohead fan but I was wondering what other musicians are you obsessed with these days.

I hard to think right this very moment because it changes a lot but I guess that from the music that has come out very recently I really like the new Perfume Genius record. These are just recent releases, but I listen to tons of different music. While I was making the record I got into electro-cumbia with Nicola Cruz y Chancha Via Circuito.

It’s funny how influential musicians as you are listen to ‘raw’ music as an inspiration rather than popular music but I also have some musician friends who got tired of listening to music, has this happened to you?

I know what it feels to be tired of listening to music but the secret is listening to the right music. If you’ve been working in the studio all day, last thing you wanna do is listening to music but I think, at least for me, that’s super important to maintain inspiration and listening to stuff. When I finished high school I was a weird classical music kid who never really engaged with alternative modern music at all, then when I became an adult I discovered legendary bands like Massive Attack that I never listened before so suddenly I got a new favourite band and 10 records to be fed up with [laughs].

That reminds me of the time I was learning to play Spanish guitar and listened only a tape with classical music until I discovered bands like Radiohead on my teenage years, but at first I only liked them when they were not too noisy.

[Laughs] I can definitely relate to that.

Thank you Katie, we’ll see you in Spain for the summer festivals season.

Thank you so much for the interview, it’s been fun talking to you. 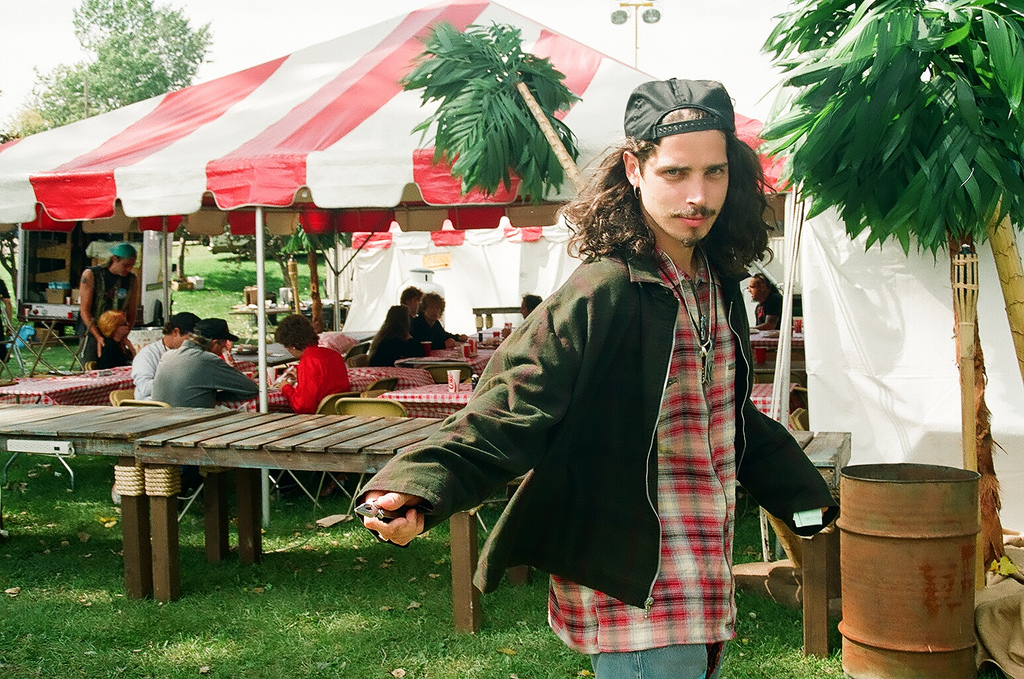 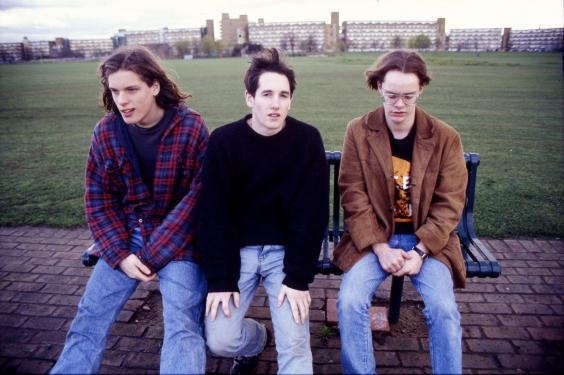 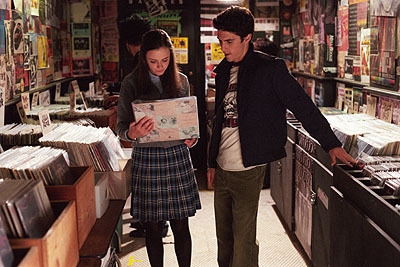